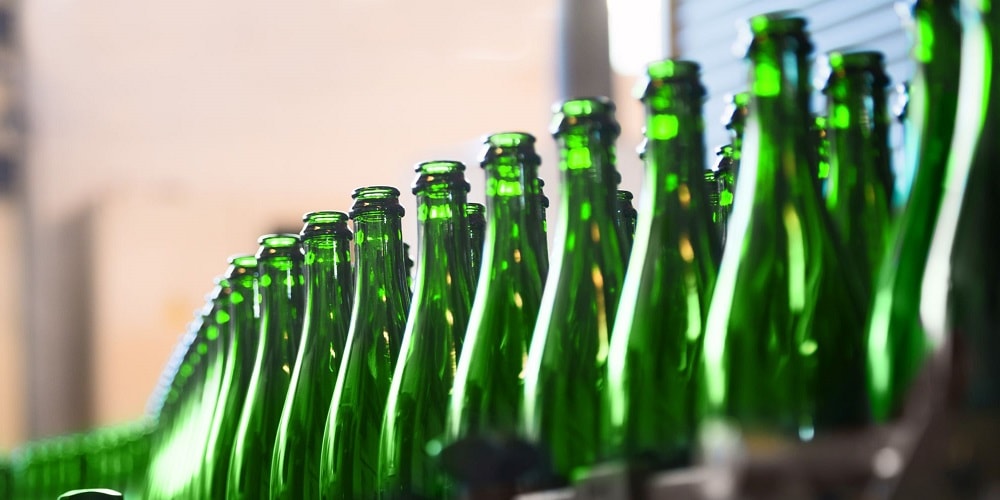 The beer distribution game dates to the earliest days of system dynamics. The game has been used for decades as an introduction to systems thinking, dynamics, computer simulation and management. It has been played by thousands of people all over the world from high-school students to CEOs of major corporations.

The beer distribution game can be played by as few as four and as many as 60 people (assistance is required for larger groups). The only prerequisite, besides basic math skills, is that the none of the participants have played the game before or else agree not to reveal the trick of the game. The object of the game is to minimize total costs for your team.

Steps of the game

The game leader should call out the steps as the game progresses. The first few times when the system is still in equilibrium the leader should go through the steps very slowly to make sure people have the mechanics down. Notice that of the five steps of the game, only the last, placing orders, involves a decision. The first four steps only involve moving inventory of beer or order slips, and are purely mechanical. For the first few weeks the leader should tell everyone to order four units to keep the system in equilibrium.

Initialization of the boards

The deck of cards with the customer demand should not be revealed in advance. The pattern of customer demand that is most effective for first-time players is a pattern of four cases per week until week five, and then eight per week from week five on. Each order deck should have 50 weeks’ worth of cards, and the players should be told that the game will be 50 weeks long. Typically it’s only necessary to run the game 35 weeks or so in order to see the pattern of fluctuation, but telling the players it will be 50 weeks prevents horizon effects, where they run their inventories down because they feel the end of the game is coming.

Steps of the Game

1. Get all the graphs of results (orders, “effective inventory” = inventory-backlog) taped up on the blackboard.

3. Although they played the game to minimize cost, that’s not the real purpose of the game. The game is designed to:

4. Ask participants what their experience of playing the game was. Some good leading questions are:

5. After a few minutes (about 10) of discussion, look at the graphs of the results. Ask the participants, “What commonalities do you see in the graphs for the different teams?” Participants should see common pattern of overshoot and oscillation. This should be most evident in the effective inventory graph.

6. After having had them all see the extent to which different people produce similar results in a common structure, you then need to move on to what is usually the most powerful point made by the game: that internal structure, not external events, causes system behavior. The way to make this point is to ask the following question: “All of you who were not retailers, or who otherwise have not found out what the pattern of customer orders was, what do you think the customers were doing?”

7. If time permits, have students think of examples of problems that can be viewed as internally or externally caused (e.g., illness, famine).

Mock-up of the Game Board

Beer Distribution Game – Mock-up of the Game Board

Videotape showing students in John Sterman’s Systems Dynamics course at MIT playing and discussing the Beer Game. Relates the game to boom and bust cycles in the real world. Excellent in debriefing the game, and helpful to those seeking to learn how to run the game. Copies available from System Dynamics Group, E60-383, MIT, Cambridge MA 02139.

Beer game boards in PICT format for Macintosh computers available on disk for $5.00; all proceeds go to the System Dynamics Society.

Reprinted with permission from the Society for Organizational Learning.